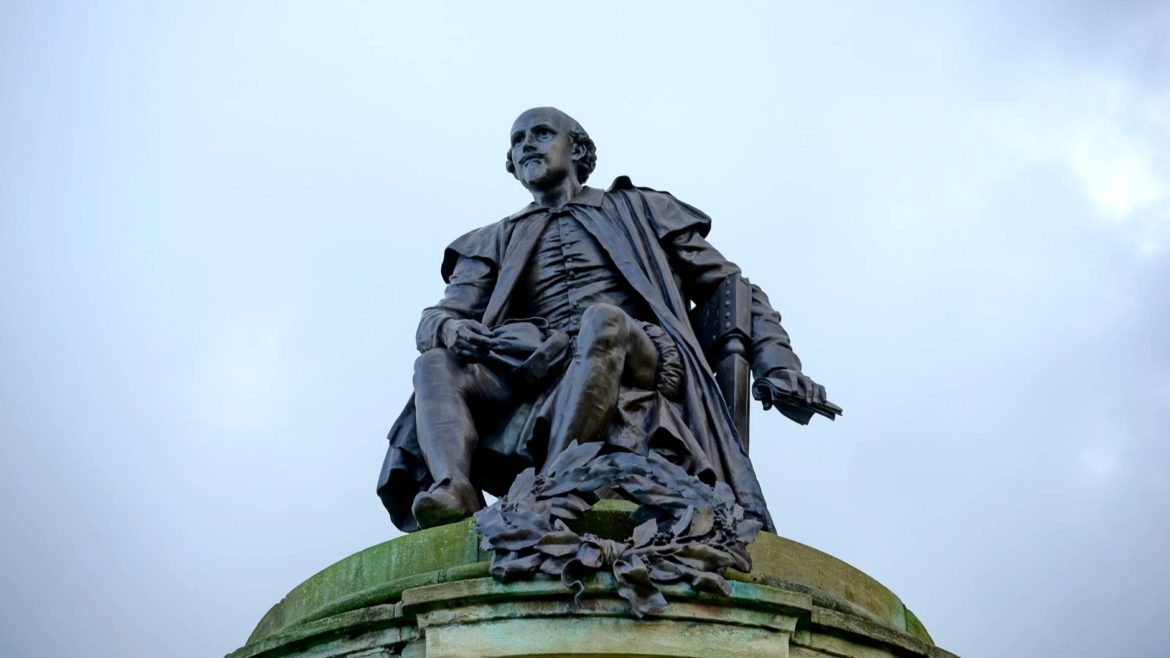 We don’t know how to spell Shakespeare’s name

It is thought that Shakespeare’s name is derived from the old English word ‘schakken’, which means spear, or to brandish. What we don’t know to be a definite Shakespeare fact, though, is how he actually spelt his own name. This is due to the fact that the famous poet used different spellings of his own name and he often used abbreviations of it as well.

All the words of Shakespeare are not his own

It is a fact about William Shakespeare that he was a prolific writer. He wrote 154 poems and sonnets and 38 plays, but not all the words that are accredited to the bard of Avon were his own. It was quite common in those days for writers to delegate some of their writing to others and Shakespeare was no exception.

Shakespeare never intended his writing to be works of art

Today, people study the works of Shakespeare and they try to understand all the hidden meanings in his plays and in his poetry, hundreds of years after the death of the author. Shakespeare, though, had no interest in saving his plays for future generations; he was interested only in plays that would be popular in his day.

He wasn’t loved by the critics

Even though his plays become extremely popular and he could count royalty amongst his many fans, the literary critics of the time were far less impressed by the writing of William Shakespeare. The man who is now known as the greatest writer of all time was called an “upstart crow, beautified with our feathers” by a critic of the time, Robert Greene, who believed that Shakespeare was nothing more than an upstart actor who was trying his hand at some writing.

Shakespeare acted in his own plays

Many facts about Shakespeare a little unclear and one such fact is exactly when and how he came to prominence in the world of theatre. We do know that Shakespeare was an actor, as well as a playwright, and he did act in a lot of his own plays as well in the plays of other playwrights. He also disappeared for a period of time between the years of 1585 and 1592 during which time it is believed he may have been acting in London under an assumed name.

His own children were illiterate

One of the stranger facts about William Shakespeare is that it is believed that his own children could well have been illiterate. It is known that his father signed with his mark, rather than his signature, and William Shakespeare was probably the only person in his family who could read and write.

These are some Unknown and Amazing facts about William Shakespeare