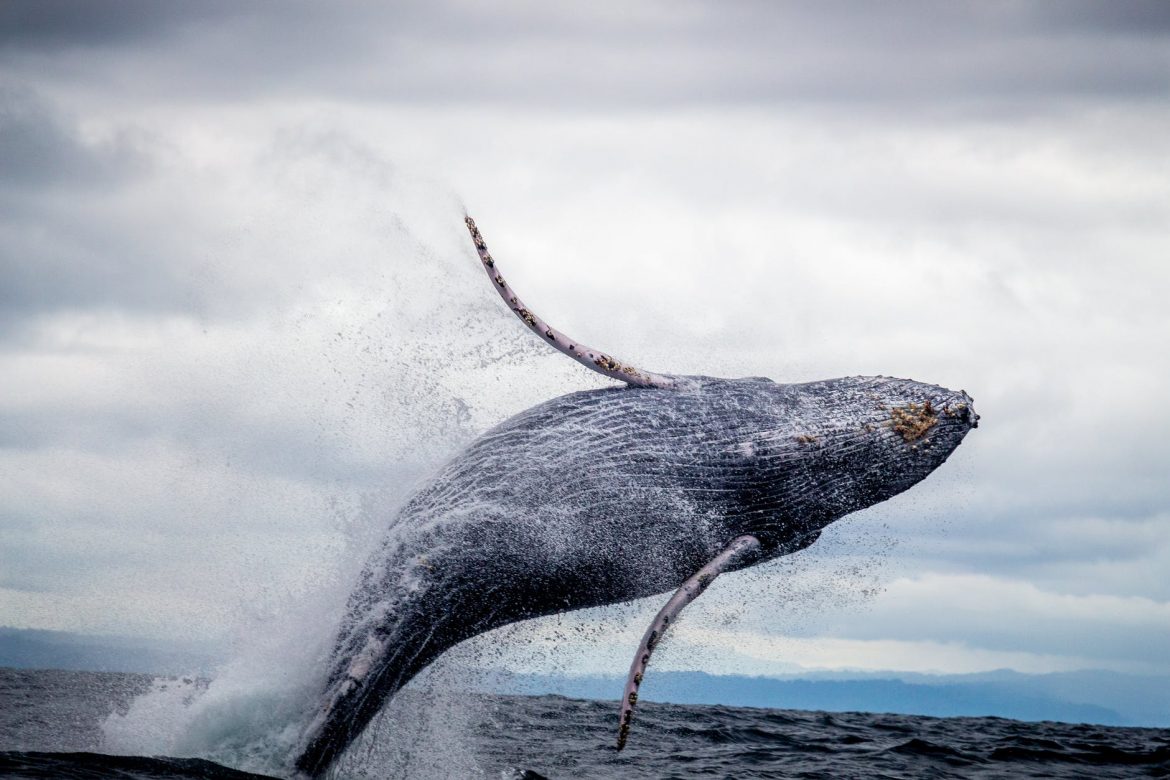 This time I inform you about a question that Why grey Why Grey Whales Mammals are hunted. 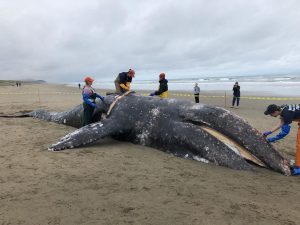 The Grey Whale is one of the largest mammals on Earth. It feeds extensively in summers and eats only small crabs and fishes. The fat reserves built during the summer months are used as an energy source during the winter migration and for reproduction. The grey whale lived around 300 years ago in the Atlantic and Pacific Oceans. The Giant animals were hunted extensively for their meat and oil.  They became extinct in the Atlantic by the end of the 17th century, but can still be found in the pacific ocean. 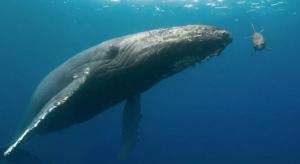 Around 20,000 animals migrate every year in October from Alaska, in the north to the coast of Mexico, where they give birth to their young ones in winters. In west pacific, there are at most 200 grey whales at present and they are listed critically endangered. These animals are sensitive to noise and are being displaced from their habitat because of the construction of drilling rigs for the crude oil Industry.