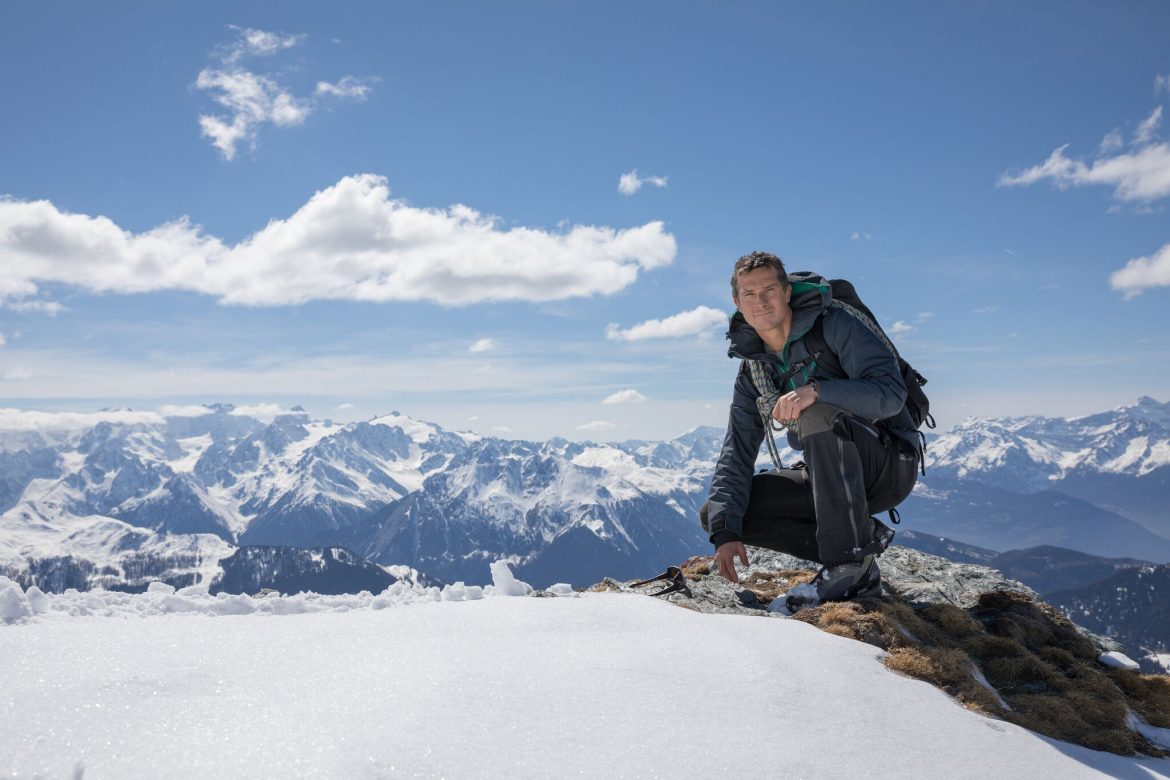 Bear Grylls one of the most famous personality whom all over the world people know for his TV serial “Man Vs Wild”.
His television series “Man vs Wild” is famous all over the world, where he shows survival tactics and it is estimated that he earns $30,000 per episode according to reports before 2016. Read some more Amazing and Interesting facts about Bear Grylls 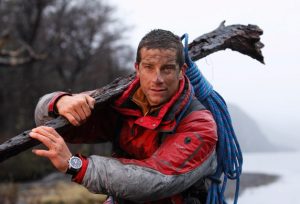 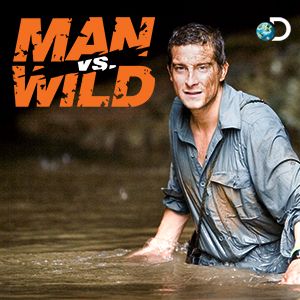 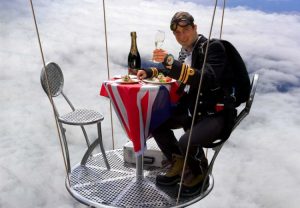 So, these are some Interesting facts about Bear Grylls.